The Week in Tennis: The Big Stories 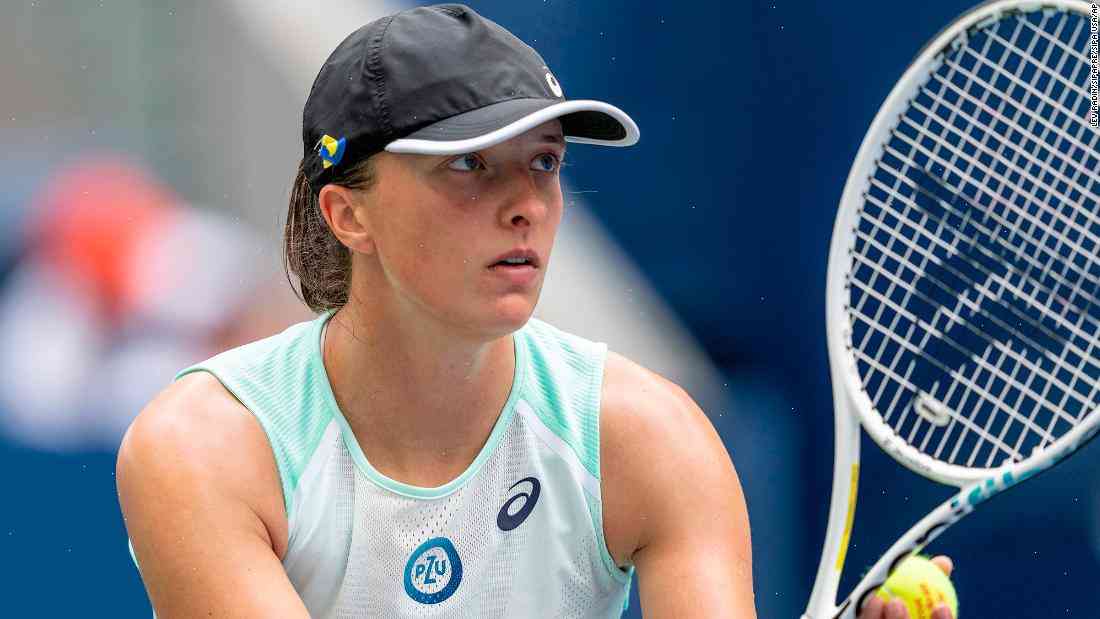 World No. 1 Iga Swiatek comes from behind to defeat Jule Niemeier, advancing to US Open quarterfinals.

There were two big stories in women’s tennis this week: the upsets, which saw six ranked players upset two at the top, and then the two biggest upsets of the year, where a top-three player fell to a bottom-10 player.

This week also had two big upsets, a surprising fall by world No. 2 Caroline Wozniacki to No. 5 in the round robin and Julia Görges beating No. 23 Anastasia Pavlyuchenkova to reach the semifinals of the Australian Open.

The first of the six upsets of the week was in the women’s doubles bracket for the U.S. Open where No. 7 Taylor Townsend and No. 4 Gabriela Cordero were upset by No. 18 Coco Vandeweghe and No. 13 Venus Williams.

Cordero and Townsend got off to a good start, however, breaking Venus Williams, who didn’t serve a return until the match was more than a set up, 4-2, and winning the first three sets. Venus was broken at love at 4-1 but held her nerve after that, winning the next four sets.

“I really fought hard. I felt like a couple of my serves (were) played out. I tried to get to the court early,” Venus said. “It’s a weird feeling when you’re up on a mountain and you’ve got no idea what’s going on. We’d been having fun all week going out and having a good time with some pretty good tennis.”

“We got a little bit tired,” Townsend added. “I feel like we fought real hard going into the tournament, and I was really happy with my service.”

In the women’s singles, No. 16 Anastasia Pavlyuchenkova was stunned by No. 22 Caroline Wozniacki, who made her first-ever appearance at Grand Slam event and became the first Russian to reach a Grand