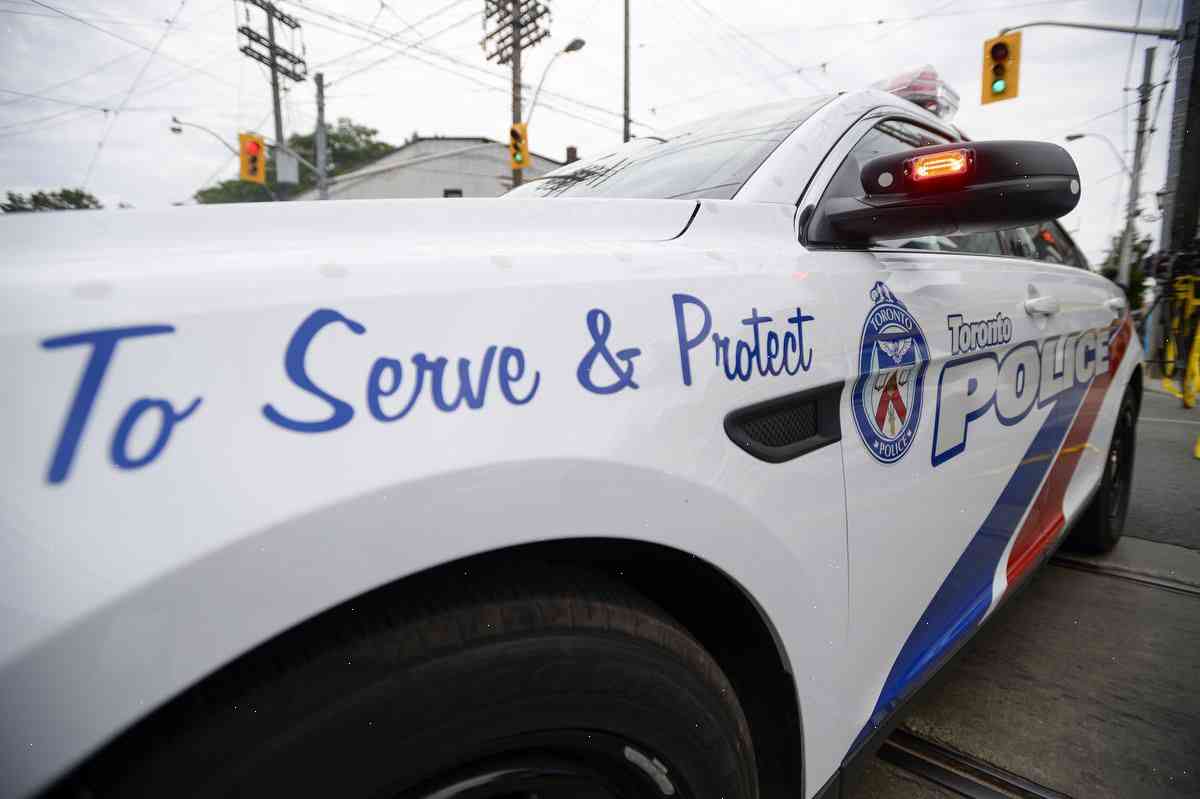 The City of Toronto has launched an investigation after it was reported that two males burglarized two East York homes last week.

The first incident happened between 8 p.m. on October 18 and 1 a.m. on October 19, when a 38-year-old woman reported that her vehicle was broken into and items were stolen from inside her home in the 3100 block of Westview Crescent.

“It is unclear at this point if these incidents are connected,” Toronto police Staff Sergeant Rob Delucchi told CTV News Toronto. “The investigation is ongoing and we are following up on multiple leads. Our priority is the safety of our residents and customers.”

The second incident, which happened between 2:30 p.m. on October 18 and 5 p.m. on October 19, occurred when a 48-year-old woman reported that her vehicle and home were vandalized. Officers responded and collected property stolen from the home.

Both incidents — the first on May 12, the second on Oct. 18 — are being treated by police as break and enters.

In the May 12 break-in, police believe four suspects broke into the woman’s home in the 2000 block of St. Ann Street, entering through a back gate, then stole items from the home, police said.

In the Oct. 18 break-in, police believe two suspects entered the woman’s home through the rear and front of the building, then stole items from the home, police said.

In the May 12 break-in, police said a vehicle believed to be a grey Honda Insight was stolen from an area of St. Clair and Queen streets and is believed to have been sold in Ontario.

In the Oct. 18 break-in, police said an “unknown number” of suspects entered a vehicle believed to be a grey Honda Insight from an area of St. Clair St. and