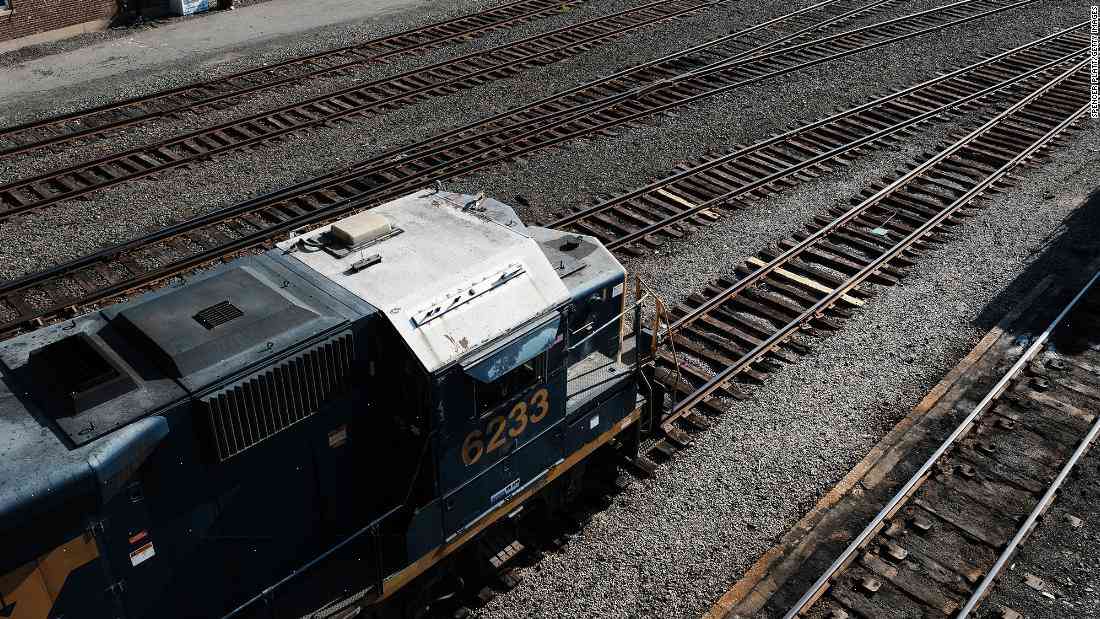 Secretary of Transportation Ray LaHood told the Senate Commerce, Science and Transportation Committee yesterday, that House Republicans are trying to get an agreement through the House before the end of the month on an immigration bill.

Transportation committee members were skeptical of the potential deal and asked him, ”What is in it for us?” LaHood responded that he wants the legislation to be voted on in the House and that he won’t sign agreements to allow for rail strikes in the meantime.

LaHood’s statement to the committee was his fourth response to an invitation to testify, and he’s appeared before the committee several times before in his official capacity as transportation secretary.

The House is expected to pass the Senate’s bill on Thursday. Senate Majority leader Harry Reid is expected to bring it up on the floor next week and it should be debated on the floor. Transportation committee members have been skeptical of the prospects of a deal on immigration reform and the possibility of a government shutdown this month. LaHood’s comments this week made them more wary of the possibility of gridlock.

LaHood was asked about the status of the agreement over the weekend in the Rose Garden with House Republican leader John Boehner.

The agreement is for the House to vote on the legislation, which includes a deal for federal workers to strike on Tuesday. LaHood said that the agreement would only help Republicans and that would be a good thing for the country.

LaHood said that House Republicans have put their House members in harm’s way.