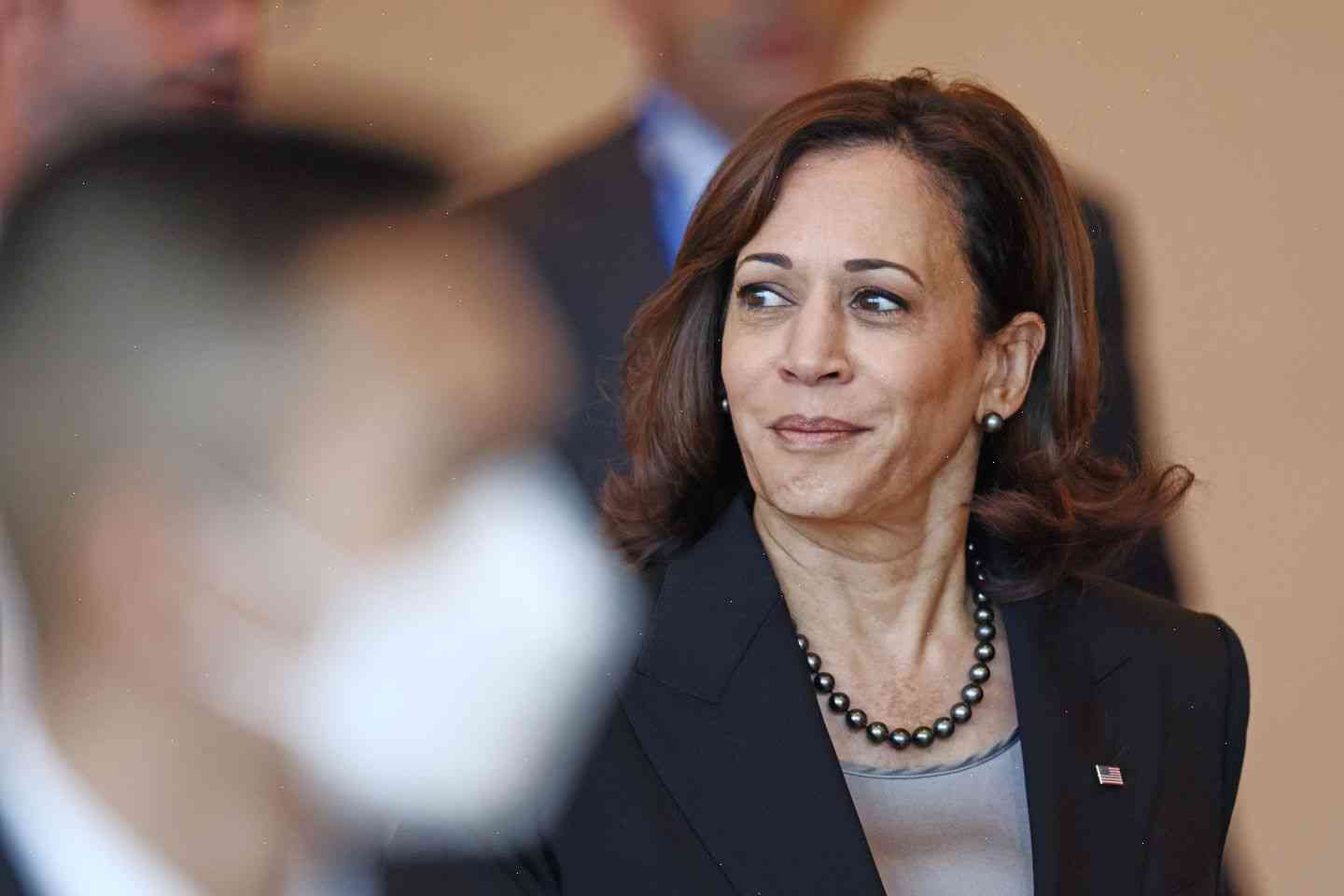 By: US News & World Report Staff

FILE – U.S. President Donald Trump delivers remarks at the Great Hall of the People in Beijing, Thursday, Feb. 8, 2018. Trump on Tuesday said he wanted China’s leaders to hold a new summit conference to try to “get back” to talks that broke down in recent months. (AP Photo/Andrew Harnik, Pool)

WASHINGTON – The U.S. State Department on Thursday welcomed Chinese President Xi Jinping’s offer to participate in a new bilateral summit, but urged the leaders to keep their relationship on track, despite signs of a “turbulence” in ties.

U.S. Secretary of State Mike Pompeo said both sides “should take advantage of the positive spirit” to “foster cooperative relations” and avoid “excessive criticism” of each other.

The State Department’s top diplomat did not offer any predictions for how the leaders might approach the meetings.

“I expect it to be productive,” Pompeo told reporters traveling with him to China.

Earlier, State Department spokeswoman Heather Nauert said she was “looking forward” to the next session of the summit and “hopeful that there will be constructive dialogue.”

Pompeo said Tuesday that he wanted the leaders to hold a new, bilateral summit to try to “get back” to the diplomatic channel that has long offered talks on a range of issues, including on the South China Sea and Chinese human rights.

The State Department had no comment on the comments, but Pompeo’s comments suggested a more positive tone from the Trump administration after criticism of Beijing over the alleged campaign to influence U.S. elections.

“We should make sure that we don’t create the wrong impression or send the wrong signal,” Pompeo told reporters.

The administration had warned last week that it would react “strongly” if there were any further examples of the use of the “unfair or illegal” system of U.S