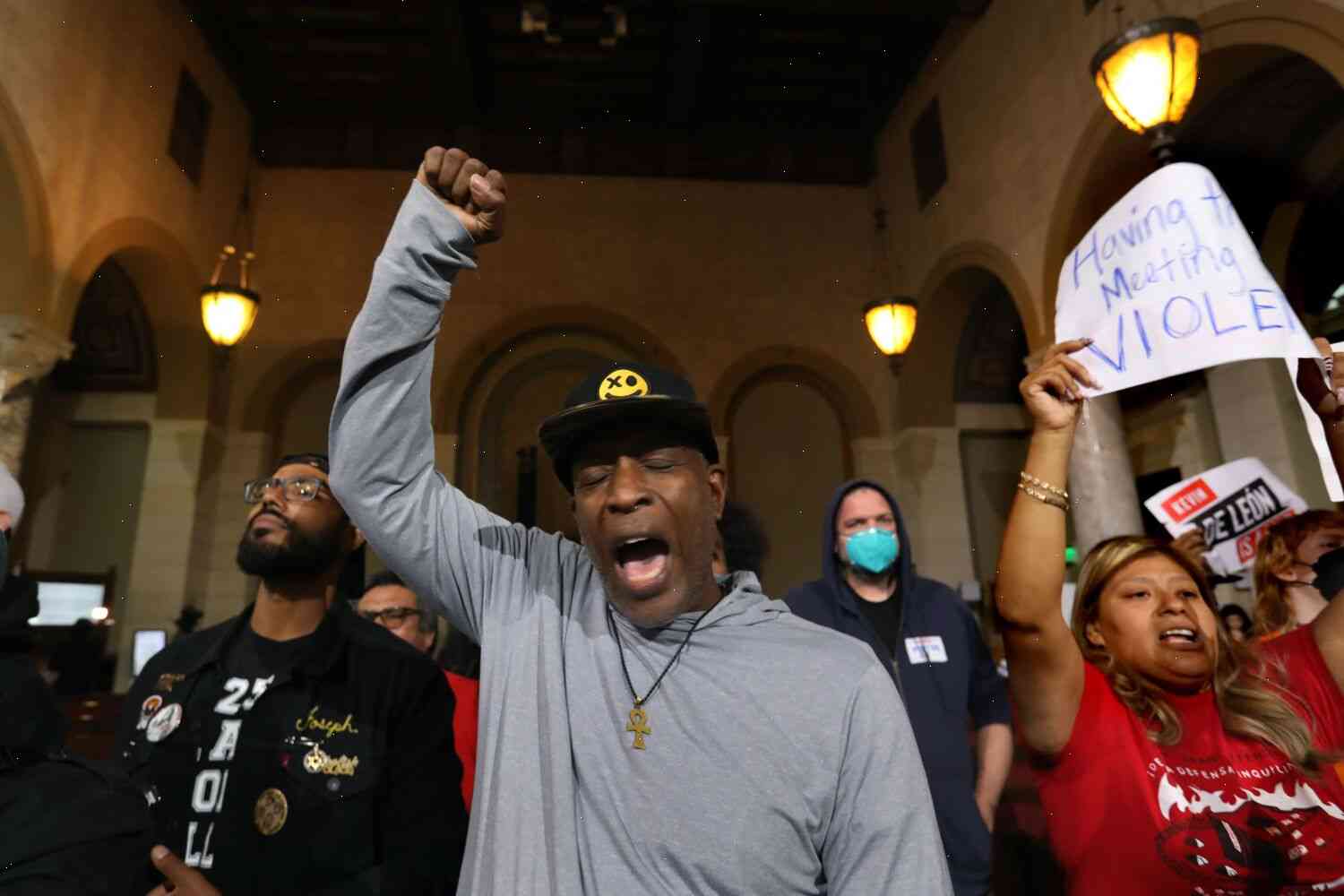 Column: Lessons of the audio leak: Solidarity is dead. Let’s ditch the label ‘people of color’

The audio that the Associated Press obtained and published on Monday morning is a recording of a talk delivered by the president of the United States to a largely white audience in Charlotte, North Carolina, on Sunday night.

The man who delivered this address to a largely white audience is President Donald Trump, who, in his inaugural address, declared in part: “We know as Americans that this nation was founded on the idea of freedom, and that to protect that freedom, we must pledge allegiance to the flag — the Stars and Stripes now run forever, one nation, under God, indivisible, with liberty and justice for all.”

In his remarks, the president praised Republicans and Democrats alike as “fellow soldiers fighting for freedom”, and called on Democrats to join him in repealing Obamacare, which he said would bring relief to Americans.

The president’s address comes less than an hour after several women filed sexual harassment complaints against him with the Department of Housing and Urban Development — his first official action after taking office in January.

All three complaints, however, have so far remained under investigation.

In a statement Monday, the president told reporters: “I was elected to represent the citizens of that great American city, so I will be meeting with and speaking with the people of that beautiful city.”

But to me that speaks volumes.

The Associated Press has reported that a recording of the president’s inaugural address contains several false claims, including the following: “The United States is losing our country at an alarming clip”; “We have to build a wall”; and “We have to protect our citizens with a