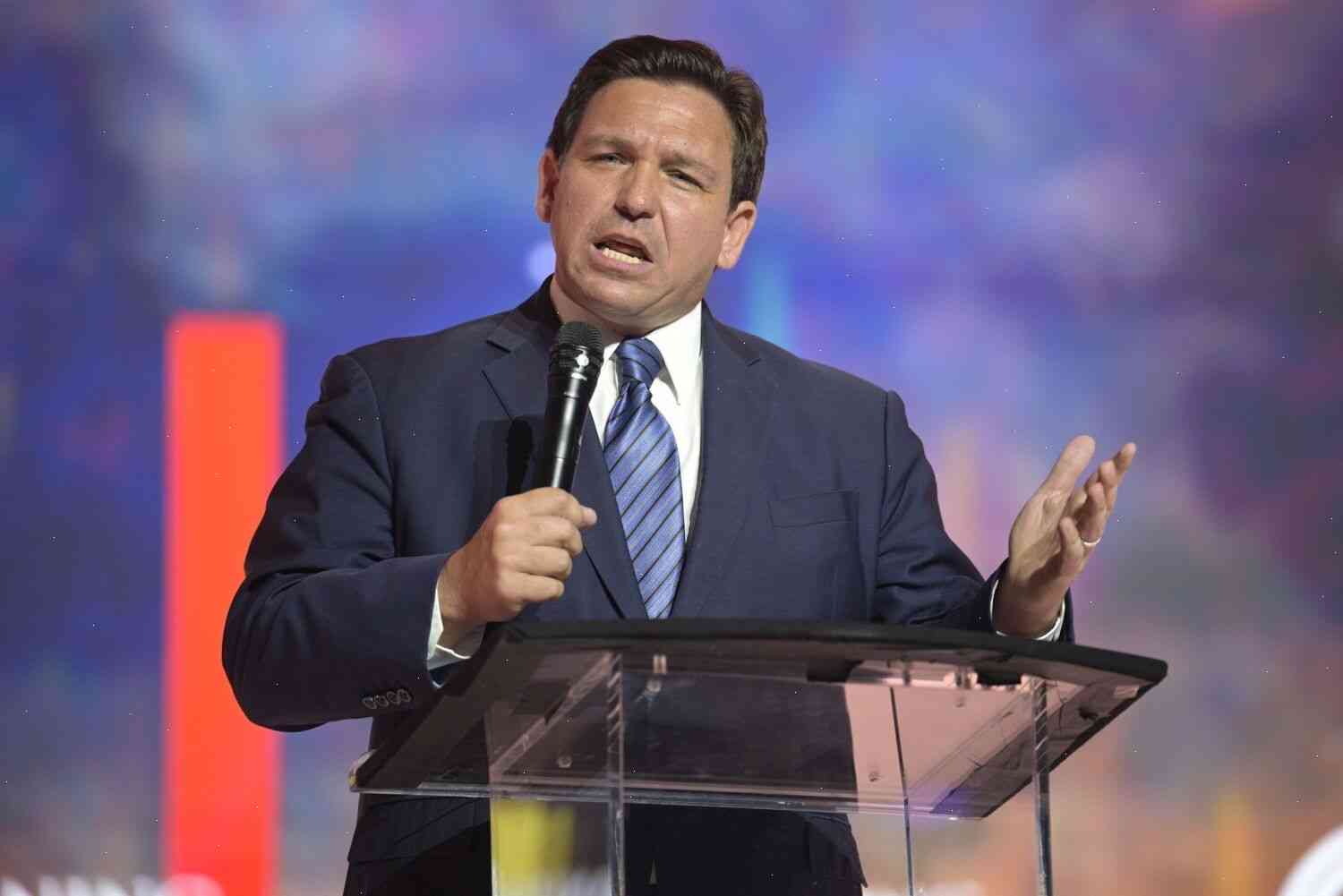 Granderson: The ‘election police’ don’t need to be right to be effective — they need to be smart enough.

When President-elect Donald Trump and his transition team met to discuss foreign policy decisions, they came under intense scrutiny from news organizations, pundits, and human rights activists. At the meeting, Trump’s team repeatedly called on officials from the U.S. State Department to provide details on his position on specific issues. Afterward, we noted that the president-elect’s team, for the most part, resisted giving U.S. diplomats the space to speak freely, with only a few exceptions, particularly on the Iran nuclear deal.

The State Department’s official Twitter account, the department’s own blog, and one of its officials told us about this approach, and what they see as its potential drawbacks.

On the State Department’s Twitter account, which regularly tweets about U.S. government operations and the president’s schedule, for example, the account’s social media team responded to a request for explanations on U.S. policy on Russia. “Our response is below,” it said, “thanks for your clarification.”

An employee posted on the State Department’s official blog that Trump’s team would not accept public answers. “This is a question that cannot fit within his schedule or our schedule, which are already packed,” it said. “And if he asked us a question about Russian relations, we would give him a direct answer — either in writing or verbally — and he would be the last one to have to ask it.”

The account’s social media team responded by explaining that the question was not one that needed an immediate answer. “We are not in a