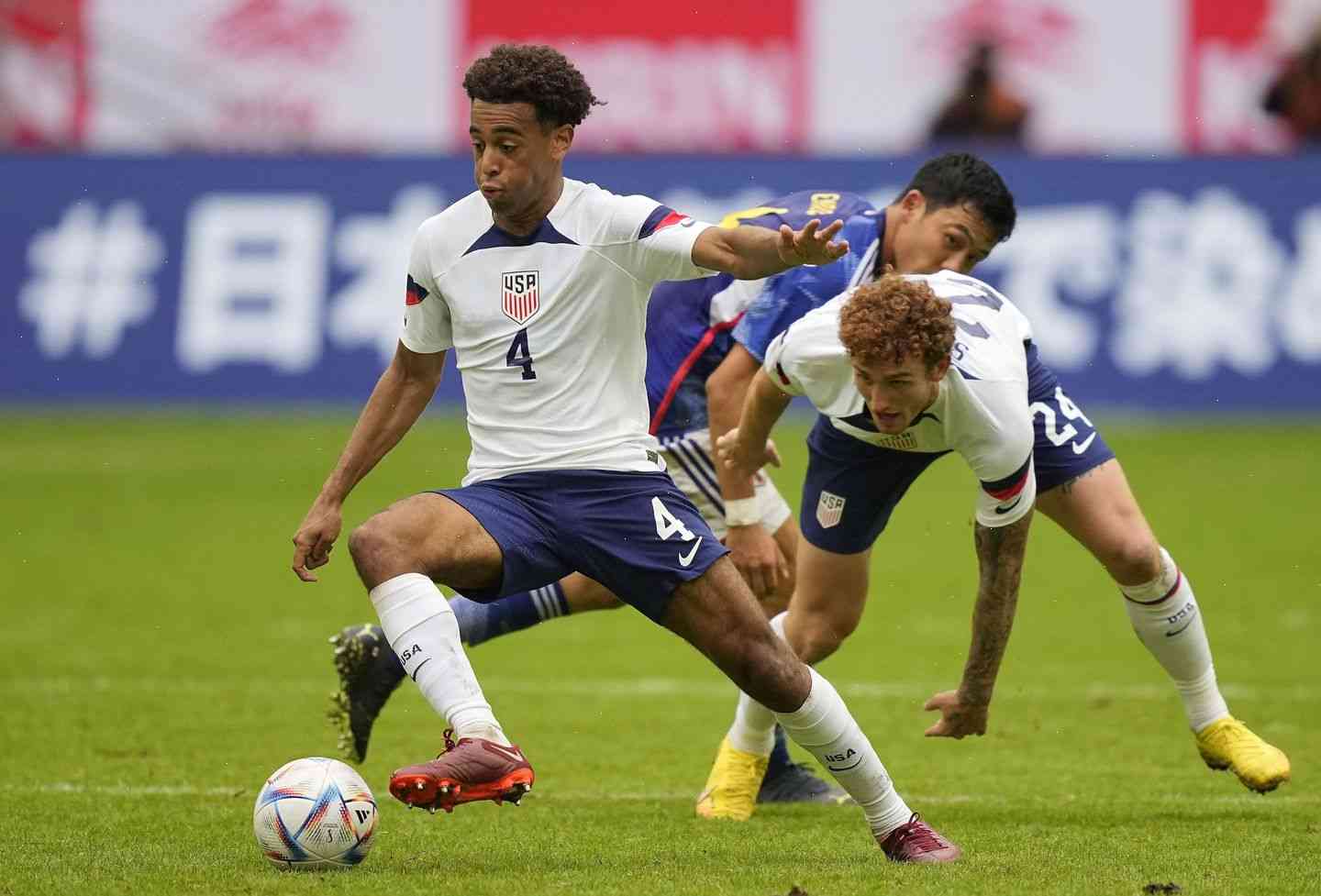 U.S. heads to World Cup with players struggling for game time against Mexico

The U.S. Soccer National Team will face Mexico on Friday, June 7 at 6 p.m. ET in the opening game of the 2014 FIFA World Cup. This year’s World Cup is the most-watched in its 16-year history, and with the U.S. ranked No. 13 in the world in FIFA World Rankings, the match is sure to be an eventful one. The U.S. has struggled for starting time in CONCACAF games this year, and it may not help matters that players are trying to earn roster spots.

It’s going to be especially challenging for the U.S. when it meets Mexico, since the Mexican national team is loaded with stars. Mexican national team captain Javier “Chicharito” Hernandez and forward Giovani dos Santos, who is the game’s fastest player, will be key attacking players for the U.S. The team could use the three-time MLS Goalkeeper of the Year and two-time MLS Defender of the Year to help with the goalkeeping duties, while the rest of the starting eleven may need to be bolstered by youngsters.

The U.S. is currently ranked 23rd in the world in goal differential, and the team has been struggling for consistent starting time in big games. It has had just four clean sheets in its last four games, and hasn’t scored a goal in the last two games, although a late volley by Clint Dempsey just before the second half was enough to win the game earlier in the day against Canada.

The U.S. also has a tough opening fixture against Mexico, where it will be expected to play some great soccer and be competitive. The U.S. must overcome a 4-1 deficit to Mexico and hope that the Mexican star players can rise to the occasion. Will all the players on the U.S. roster, including Clint Dempsey and Tim Howard, be prepared? Will young players from the U.S. U-18 and U-19 national teams be ready to step up and show their talent and form?