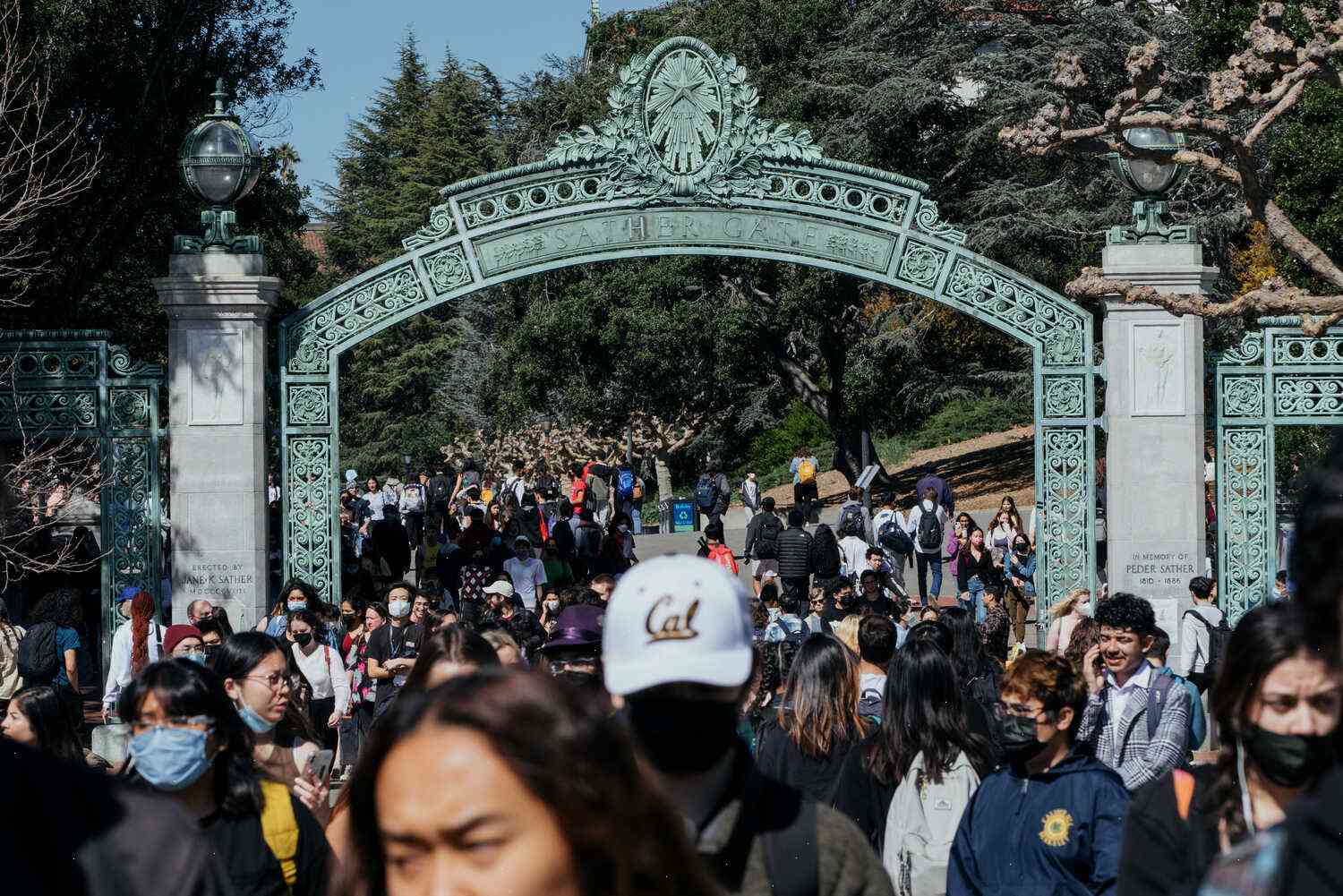 UC Berkeley faculty, staff and students participated in the first day-long strike against increasing tuition and class size that went on for two weeks, ending on January 21. The strike, which began January 16, 2013, resulted in longshoremen and taxi drivers striking on behalf of the UC Workers’ Compensation Board – an independent administrative body that administers workers compensation and personal injury benefits – and the Academic Senate. The strike was designed to address the UC administration’s failure to address growing class size, as well as its failure to address rising tuition rates on campus.

According to the UC Office of the Executive Vice Chancellor for Academic Affairs, nearly half of the 7,000 full-time undergraduates on campus spend 70 percent of their time on campus. Moreover, 40 percent of students at the flagship University of California, Berkeley, campus are UC faculty members or staff. Therefore it is critical that the UC administration address the students’ growing class size and tuition increases. According to the UC Workers’ Compensation Board, the average class size for the UC system, which encompasses the University of California, Berkeley, and UC Hastings College of Law, rose from 29.7 to 31.3 for the 2010-2011 school year and to 31.5 for the 2011-2012 school year, despite the administration’s best efforts to increase the number of students.

“I don’t know how the administration would like that,” said professor and former California gubernatorial candidate Jesse Rosenfeld. “But I hope that the school will respond by moving away from its current course of low salaries in a very poor state.” Rosenfeld, who taught introductory courses in economics at Berkeley for 25 years, will retire in June. He now pays about $500,000 a year for his 10-person office.

The Academic Senate, which represents