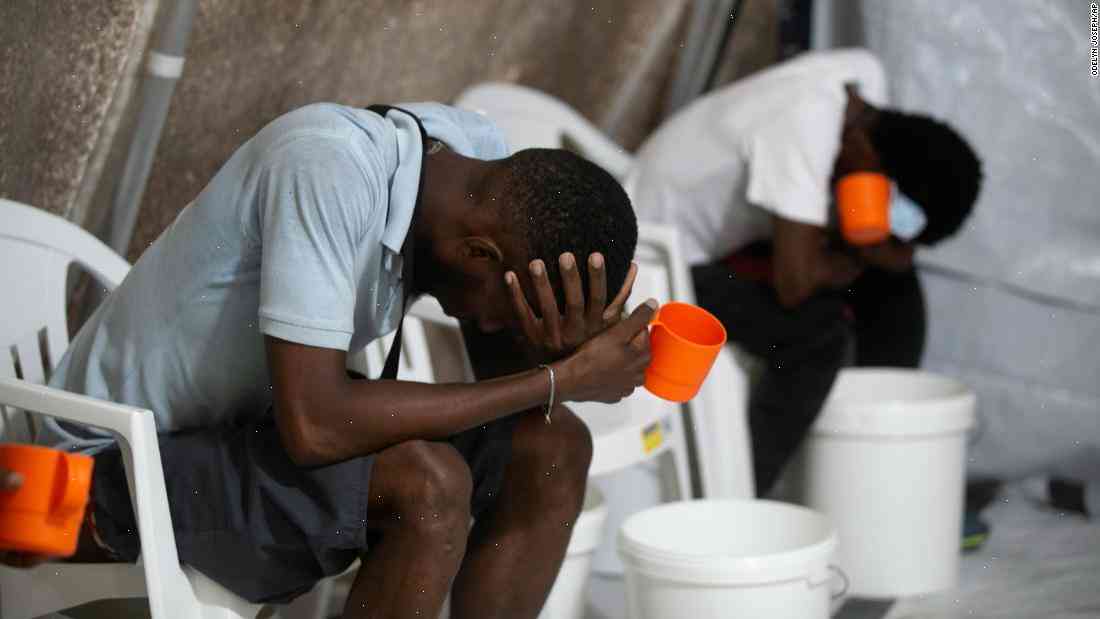 Haiti government asks for international military assistance, but is denied

Haitian President René Preval sent a letter last week to the United Nations requesting “all necessary military support” for the country, but the request has been denied.

Preval’s letter was sent in response to a September letter from the UN secretary-general on Haitian refugee crisis, which called on the country to allow “all those who suffer from the earthquake that hit Haiti on January 12, 2010, and who also suffer from the continuing presence of Hurricane Matthew to return.”

The country’s main worry over hurricane relief came from the lack of communication with those displaced by the earthquake.

“I must confirm that your Mission in Haiti has been notified of the fact that Haiti has received some financial aid from the governments of Spain and the European Union, and some food aid from the United States of America by the Governments in your Mission, through the International Center for Settlement of Asylum Claim,” Preval wrote in his letter to the UN secretary-general.

But Preval said that the funds are “not a large amount of money and not a substitute for humanitarian needs,” and asked for more help from countries in Europe and North America, noting that these donations are made “as part of the international assistance we are also receiving from our neighbors – the United Kingdom, Australia, Canada, South Africa, and other countries – who have also promised to contribute to the development of our country.”

Preval also sent a copy of his letter to the UN Security Council, saying that “even today, more than 120 days after the earthquake, thousands still remain homeless and have yet to return to their homes, and the country is still being bombarded by the continuous rains and flooding” of Matthew, which struck the country again yesterday, killing 33 and leaving hundreds more homeless.

The UN’s September letter to Haiti asked that the country allow “all those who suffer from the earthquake that hit Haiti on January 12, 2010, and who also suffer from the continuing presence of Hurricane Matthew to return.” Credit: Niamh Mulcahy/For USA TODAY

“In the immediate term to provide immediate shelter for those suffering from the damage of the earthquake, and the continuing presence of Hurricane Matthew, and