Why Mayor Adler Will Resign 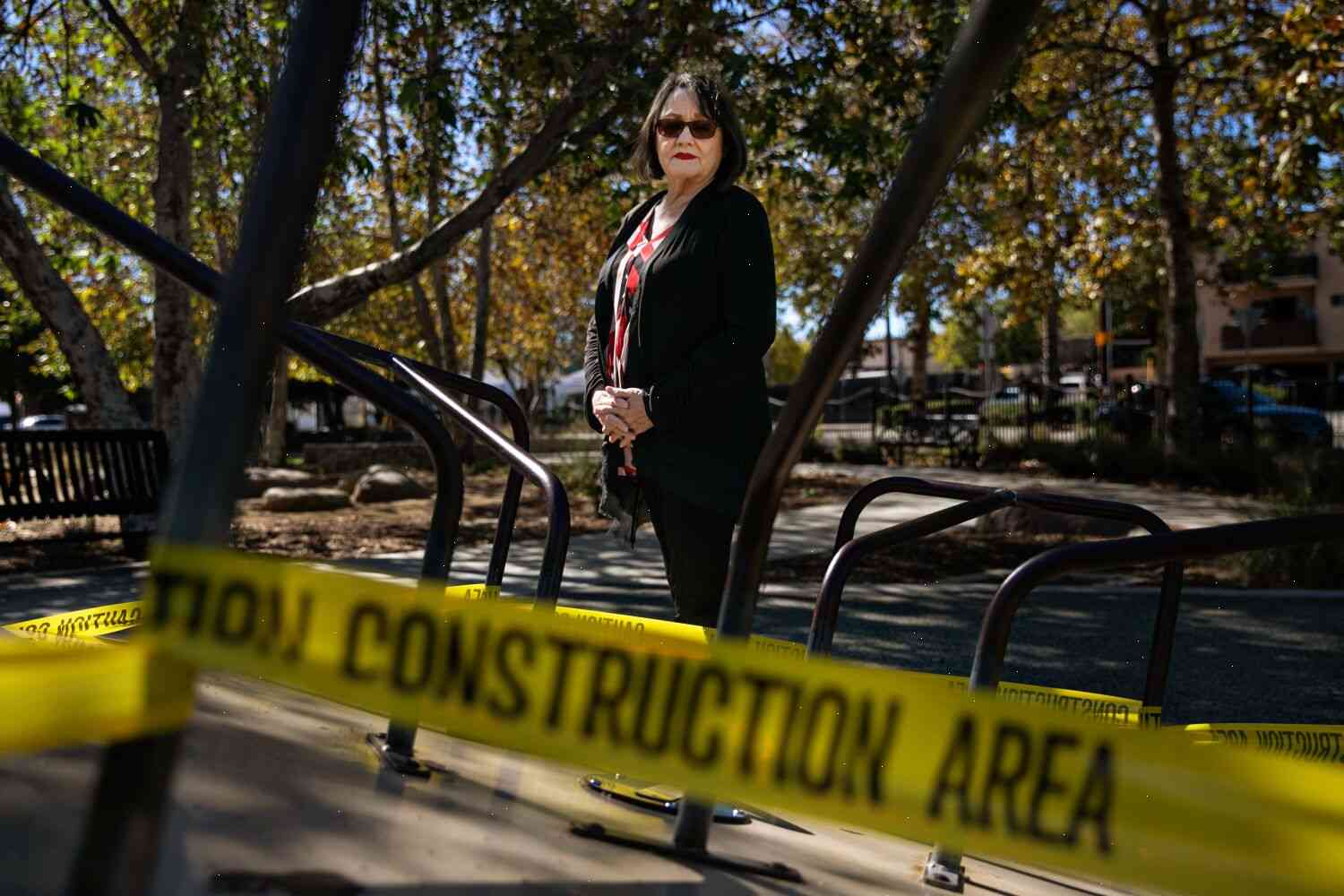 Kevin de León refuses to resign. What happens to his constituents?

On Wednesday afternoon, the Austin Monitor posted an editorial criticizing Mayor Steve Adler for his decision to announce that he intends to resign as mayor at the end of his term on June 30, 2019, rather than after his term ends.

This is a typical outcome, which Adler will now have to contend with.

First, the Monitor’s editorial: “I am disappointed Mayor Adler did not announce a formal retirement, as he and many other mayors have done in recent years.”

“Instead, he chose to announce that he will resign at the end of his six-year term in June. This puts the mayor in effect for a fourth term.”

And this is how Adler will confront the consequences of the “do as I say, not as I do” approach he adopted early Thursday morning just before a City Council committee approved a $12.3 million budget for the current school year that includes a substantial pay raise for all teachers.

So what happens now?

Most assuredly, as many have predicted, Adler will resign. So the question is why?

On Wednesday afternoon, Adler, after his announcement to resign, was asked by the council and two media outlets whether he intended to run for re-election.

After a brief pause, he dodged that question by saying, “That’s for me to decide.”

Why would he do that?

And then, when I spoke with him after he made his announcement, my question to him made me realize there is another reason.

Why is this about himself?

My take home message for readers is that, after Wednesday, Adler has to ask himself if he really wants to be Mayor of Austin.

Surely, we know that this was part of the reason why he decided to announce a